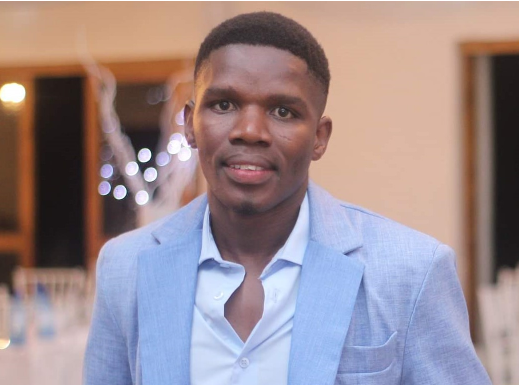 Shining the spotlight on driven individuals with a passion for not only profit making business, but also effecting change in the livelihood of the community they reside in.
Kenneth van Wyk, a multi-talented, multi skilled 32 year old from Kimberly, shares his story with us.
‘I guess with me entrepreneurship was a common feature in my family. I grew up with my mother, aunts and grandmother selling things (things here really refer to any and everything from home knitted items to consumables bought from Johannesburg to sell in Kimberley)’. He adds that being exposed to that as a kid; he naturally assumed that that’s just how things were supposed to be.
His first business was selling ‘flavoured ice blocks’ as a teenager and went on to being involved in numerous tuck-shop and fund raising activities in his primary and high school career.
‘Although the innate passion of selling was a prominent feature during those years, I also became immensely interested in music and entertainment’
This led him to becoming a musician and an event promoter.
‘Working in this space ignited a seemingly latent social entrepreneur. Music and art enabled me to effect so much change in the community through creating temporary employment for a lot of young people, as well as creating safe spaces for young people who would otherwise be involved in retrogressive activities’
Effectively, that lead him to where he is right now, which is being a creative & social entrepreneur.
His daily ‘hustle’ is that of a visual communication SMME- The focus is mainly print media and online graphic designing, corporate branding and marketing material as well as event photography. He is also involved in the NPO space with entertainment and Cinematography.
In future, he hopes to use art to empower young people, especially in vulnerable communities, to use arts, entertainment and visuals to transform their social-economic conditions. If not that then to just be more positive people through expressing their ideas and telling their stories.
For aspiring entrepreneurs, Kenneth had these parting words of wisdom:
‘READ or WATCH. Most of us are mostly self-taught through Youtube and a plethora of online resources’

Nomabali Stoffel currently works in the steel industry as a service manager and is also pursuing her Bcom Law part time studies.Writing, amongst others, is a hobby she enjoys in her spare time. You can reach her at bali.stoffel@gmail.com

Minnie-lee Tagwirei, is the editor of Beetroot Online Magazine for professionals, entrepreneurs and businesses. 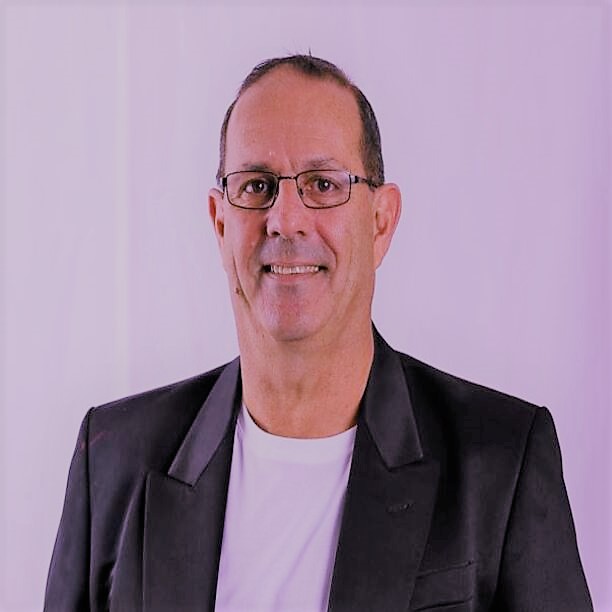 As a Leader, it is your responsibility, to cultivate a culture of Ownership amongst your workforce.  Now you have everyone in the business ecosystem, not, “just pitching up… but rather, inspired and motivated”-Steven Levy 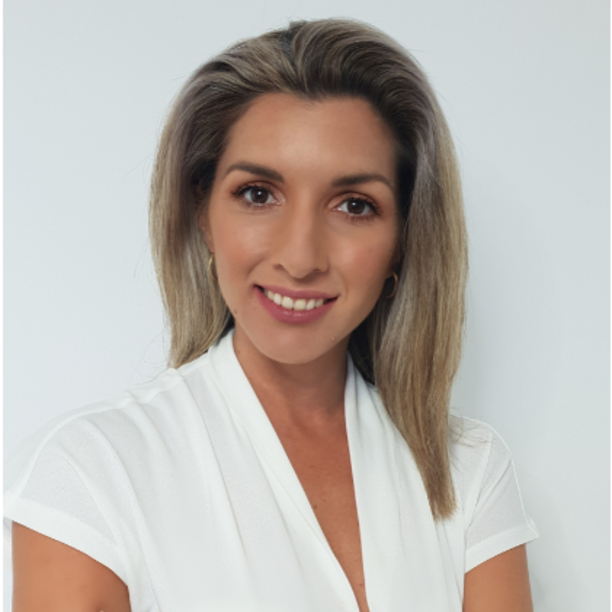 “While personal grooming is basic cleanliness, corporate grooming means identifying how you want the world to view your business, how you want to present your staff and what you’re selling,” Kathryn Marnewick says. 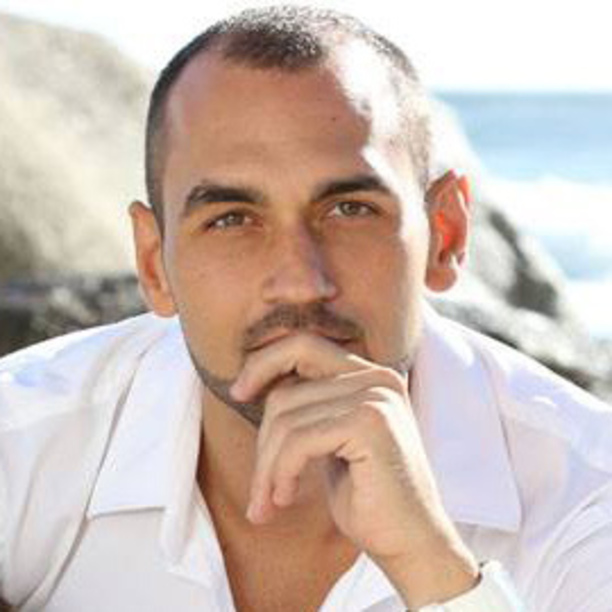 Empower yourself as a business owner with the minimum know-how of what the current design trends are – by Rudolph Pieterse, Chief Executive Officer of Multidimensions.